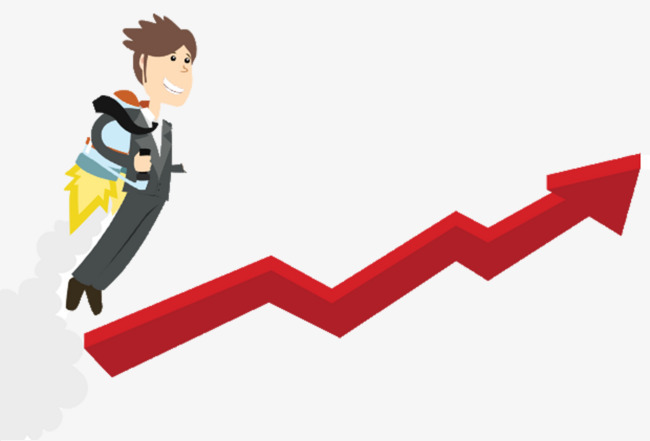 On the morning of June 29, Bain & Company and Kantar Worldpanel jointly released the “China Shopper Report” for the tenth consecutive year. In the latest “2021 China Shopper Report Series One” study, both parties believe that China’s fast-moving consumer goods market has returned to its pre-epidemic level, with sales in the first quarter of this year increasing by 1.6% compared with the same period in 2019, and showing a moderate recovery trend.
However, the epidemic has had a significant impact on the consumption habits of Chinese consumers in different categories, and has greatly changed the personal consumption patterns. Therefore, although some categories have returned to the pre-epidemic development trend, the impact on other categories may be more lasting and last until the end of this year.
The research scope of this report mainly covers four major consumer product areas, including packaged food, beverages, personal care and home care. Research shows that after a decline in the first quarter, FMCG spending rebounded in the second quarter, and the trends in food and beverage categories, personal and home care categories gradually unified. By the end of 2020, despite a 1.1% drop in average selling prices, driven by sales growth, China’s fast-moving consumer goods market will still achieve a 0.5% growth in full-year sales in 2020.
Specifically, although the prices of beverages and packaged foods both fell last year, the sales of packaged foods have grown against the trend, mainly because consumers are worried about food shortages and hoarding large quantities of non-perishable foods. As the public’s health awareness continues to increase, consumers’ demand for and purchases of nursing products continue to rise, and the sales of personal and home care have increased. Among them, the performance of home care is particularly outstanding, with an annual growth rate of 7.7%, which is the only category with rising prices in the four major consumer goods sectors.
In terms of channels, the report shows that e-commerce sales will increase by 31% in 2020, which is the only channel with rapid growth. Among them, live broadcast e-commerce has more than doubled, and apparel, skin care products and packaged foods are in the forefront. In addition, as more and more consumers spend at home, O2O channels have been sought after, and sales have surged by more than 50%. Offline, convenience stores are the only channel that remains stable, and they have basically returned to pre-epidemic levels.
It is worth noting that the epidemic has also spawned another major new trend: community group buying, that is, the Internet platform uses the pre-sale + self-pickup model to acquire and maintain consumers with the help of the “community leader”. In the first quarter of this year, the penetration rate of this new retail model reached 27%, and major retail Internet platforms have deployed community group purchases to strengthen the connection with consumers.
In order to fully understand the impact of the epidemic on China’s FMCG sales, the report also compared the first quarter of this year with the same period in 2019 before the epidemic. In general, China’s fast-moving consumer goods market has begun to recover, and future growth can be expected.
Data shows that under the influence of slow recovery and moderate growth in FMCG spending, China’s FMCG market sales in the first quarter of this year increased by 1.6% compared with the same period in 2019, which was lower than the 3% increase in 2019 compared with the same period in 2018. Although the average selling price fell by 1%, the resumption of shopping frequency stimulated sales growth and became the main factor driving sales growth. At the same time, with the effective control of the epidemic in China, the food and beverage, personal and home care categories have returned to the “two-speed growth” pattern.